The Gates of Hell
Published by Elléments Magazine July 2017
Inspired by Houston Texas designer Kim Nguyen's Shattered Collection, The Gates of Hell is a visual narrative about a supernatural being who survives a fatal accident in the Namibian Desert. Scavenging elements of the crash site, she is able to sustain life in a place the locals call the gates of hell.
Photography Process
Part of this shoot was accomplished with a diorama made of sand and a toy planes. The studio set was built from wood and paper to replicate an aluminum fuselage. See behind the scene imagery below. 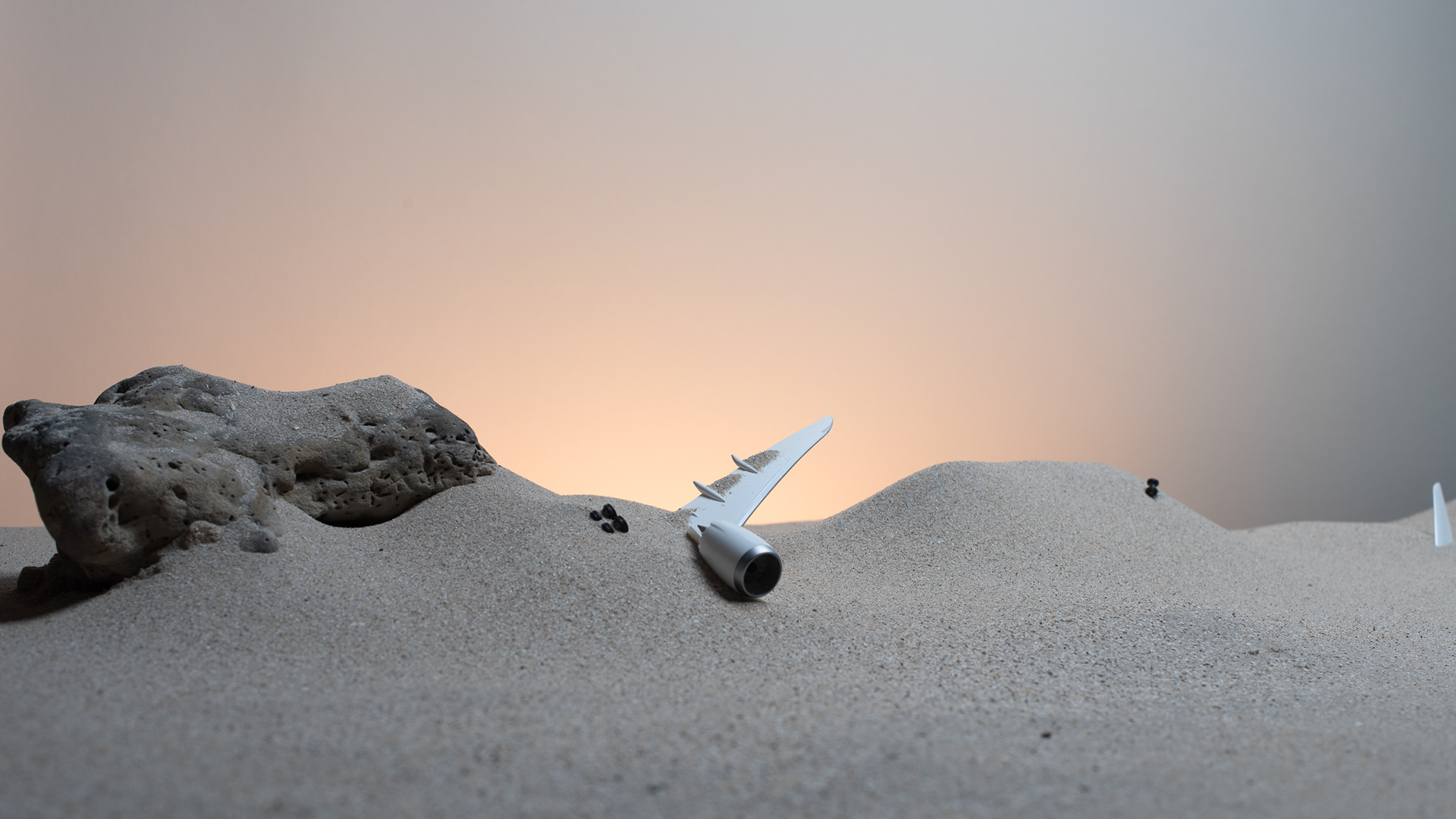 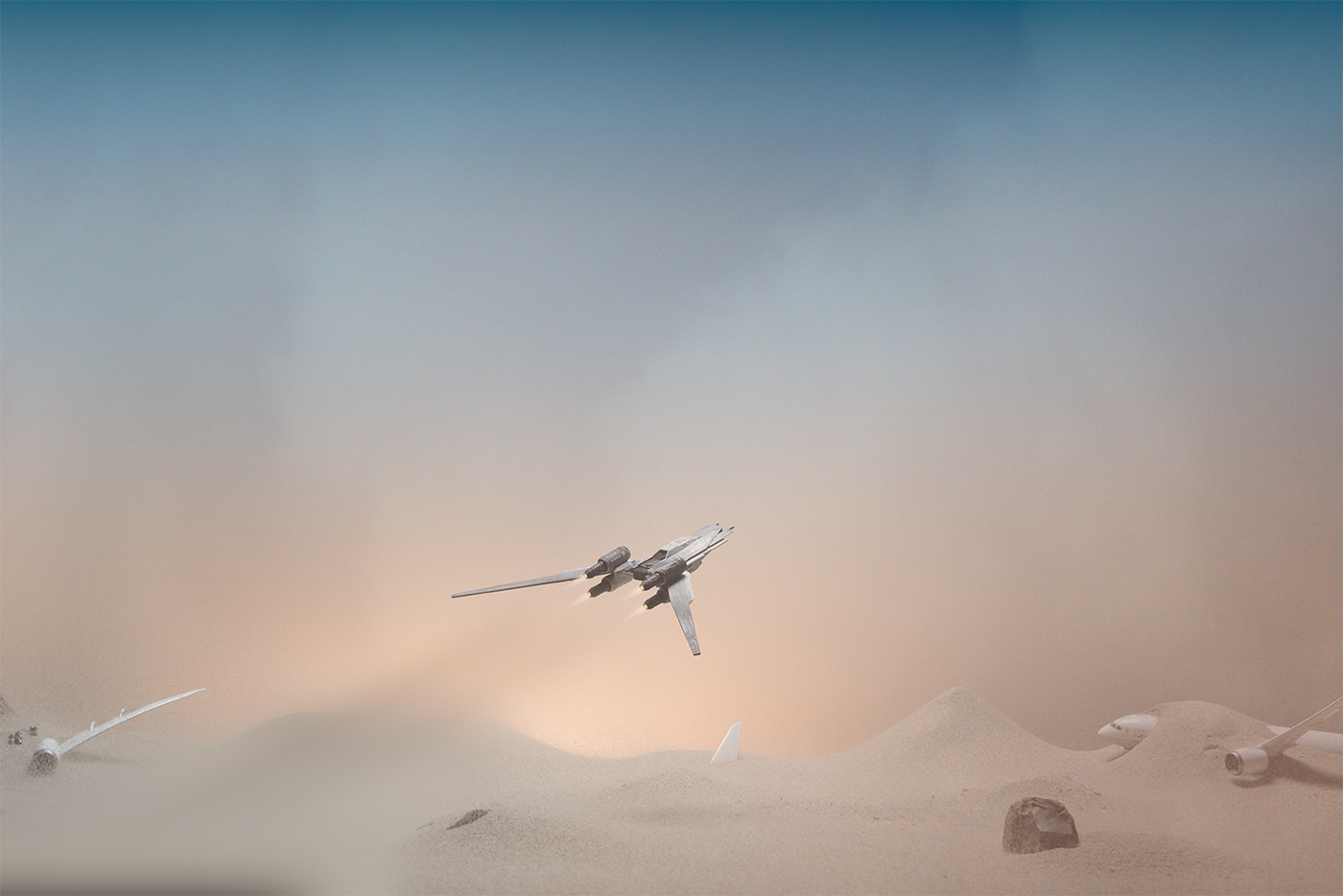 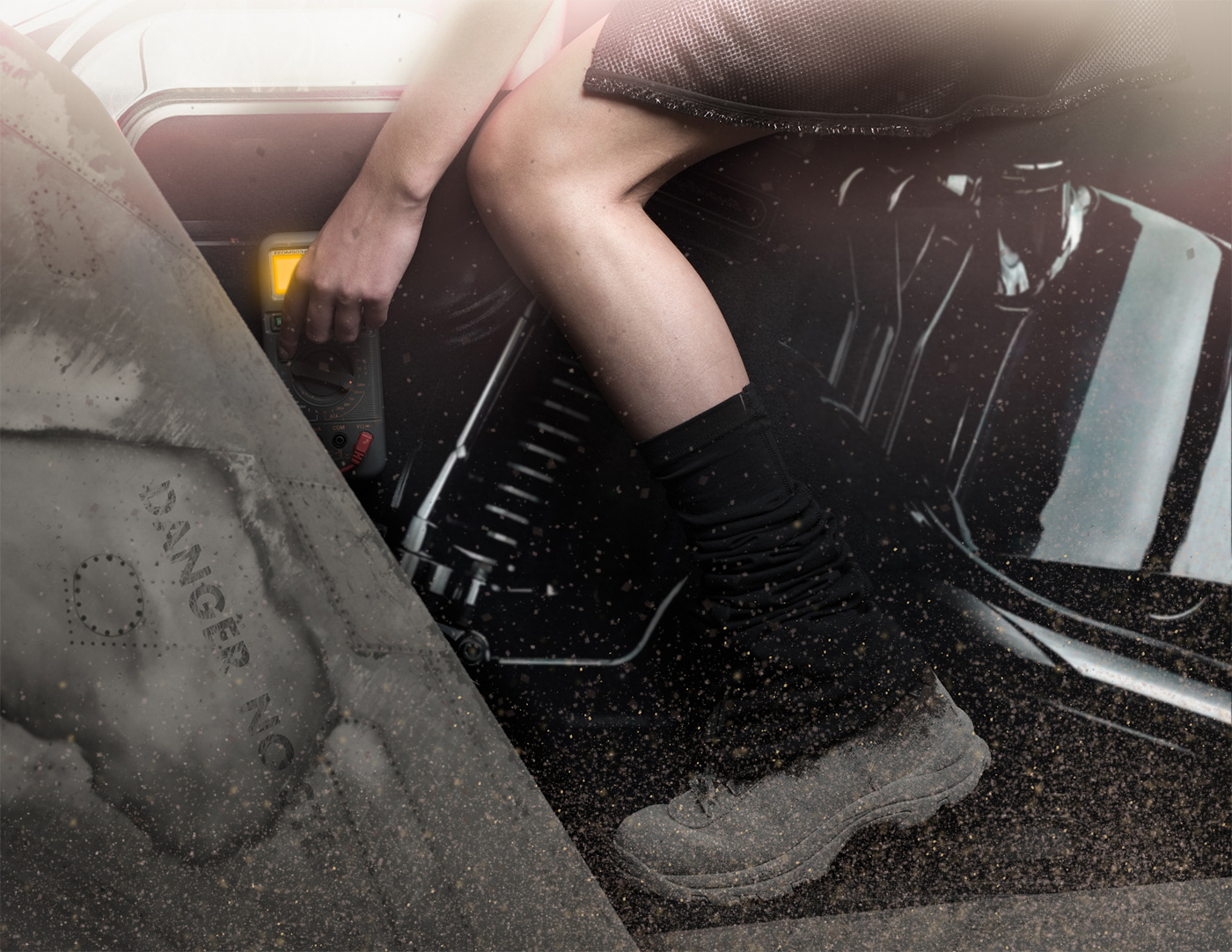 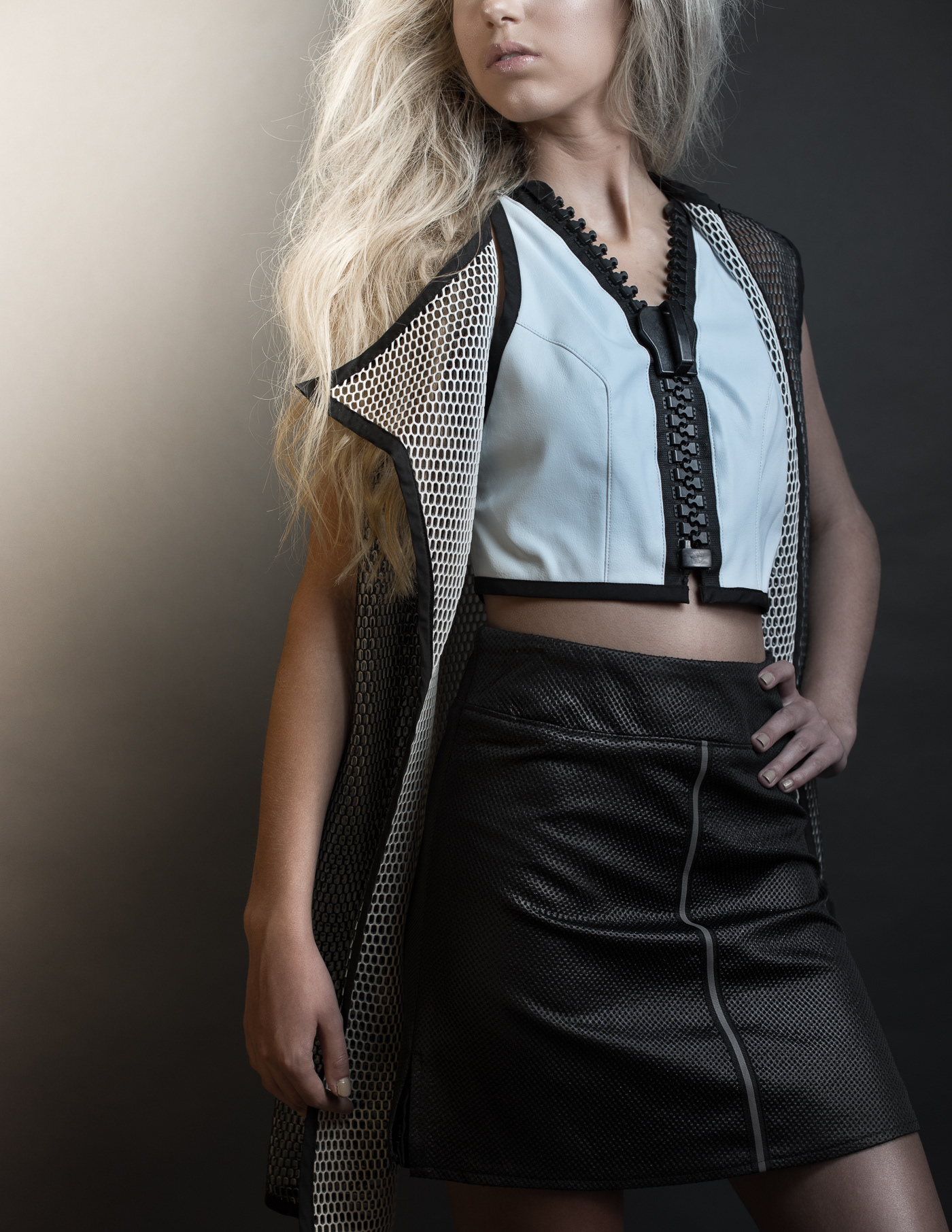 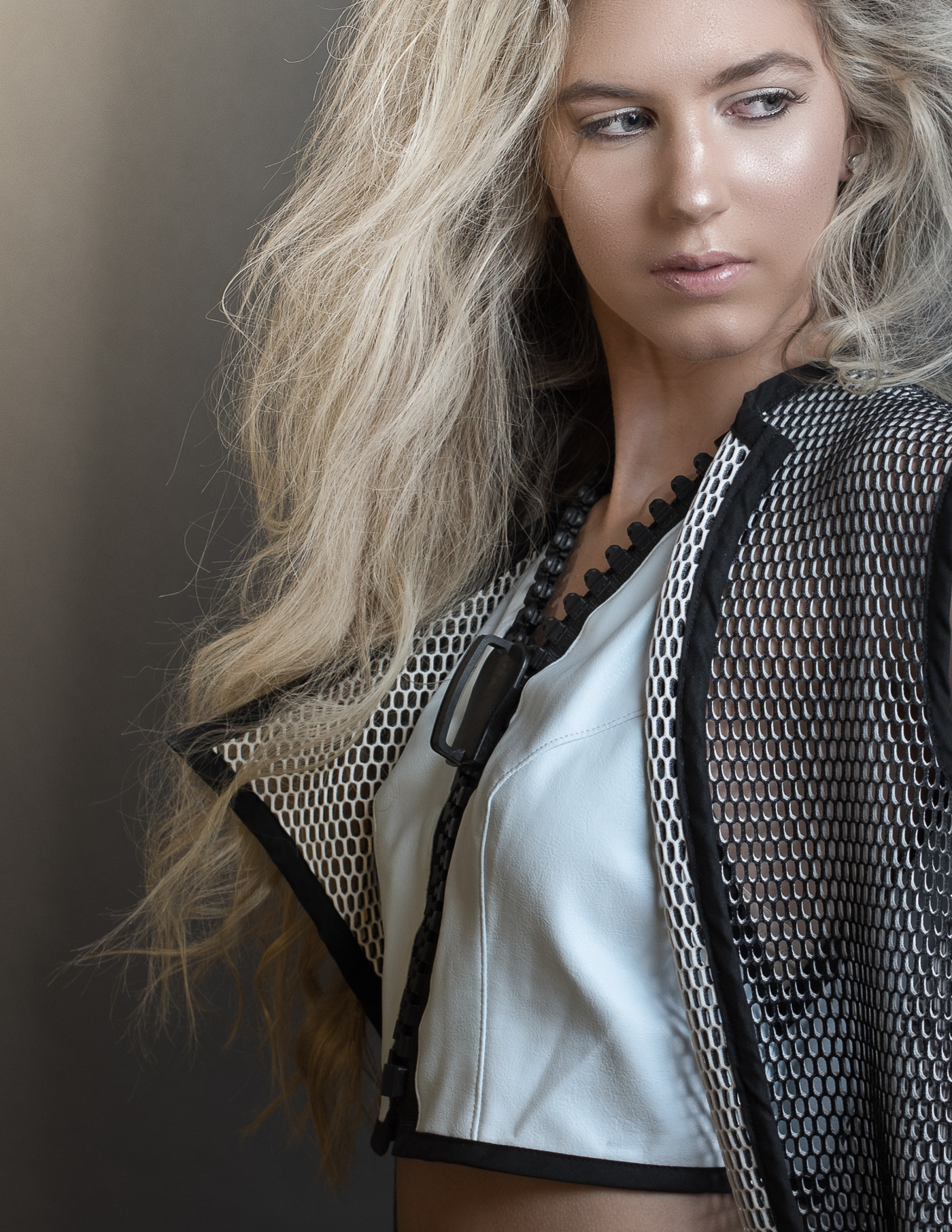 Fun
↑Back to Top